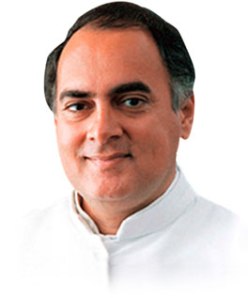 This for the record

Commentator and analyst of current affairs.
View all posts by noelnadesan →
This entry was posted in Uncategorized and tagged நாவல், Politics, rajiv gandhi. Bookmark the permalink.